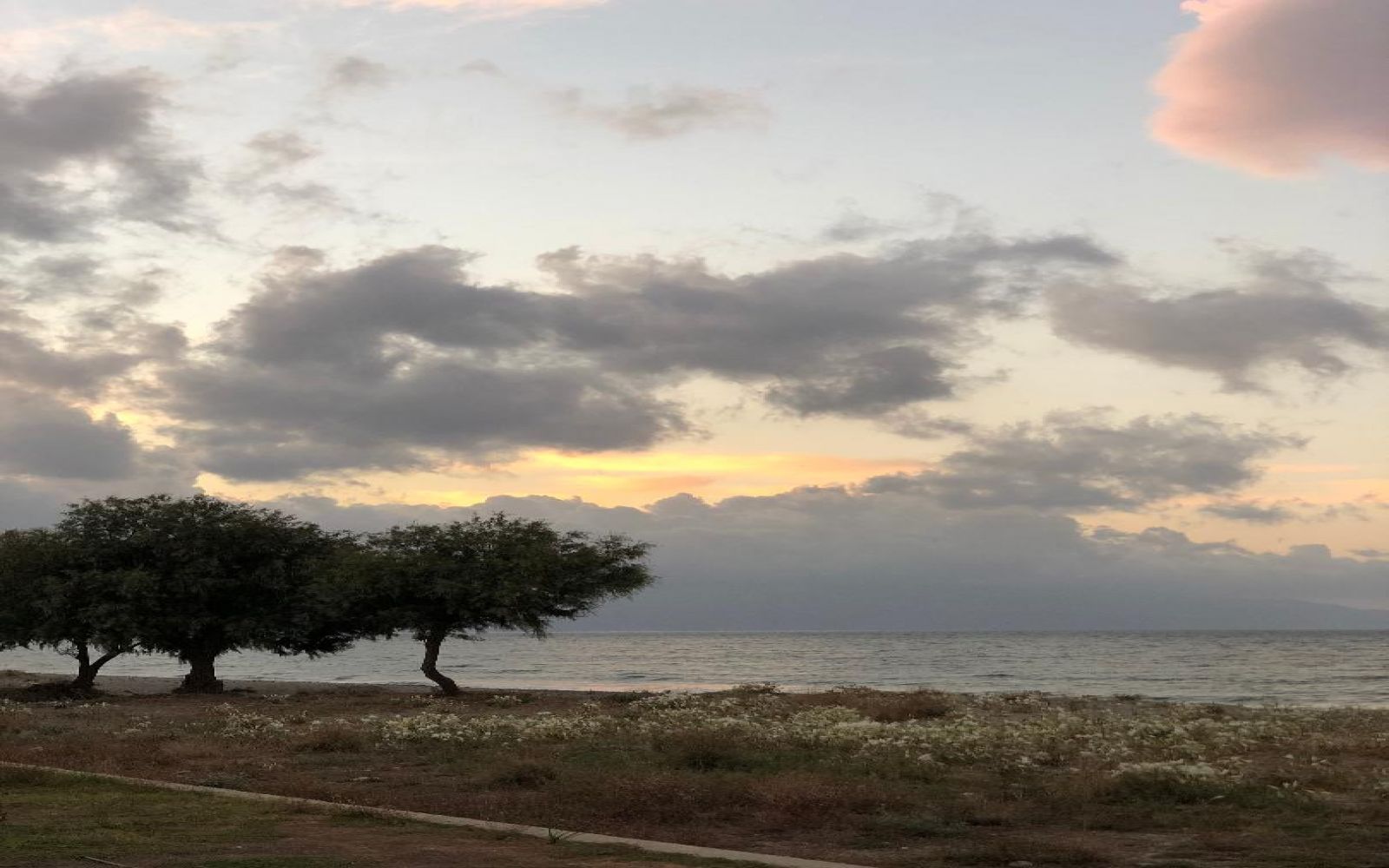 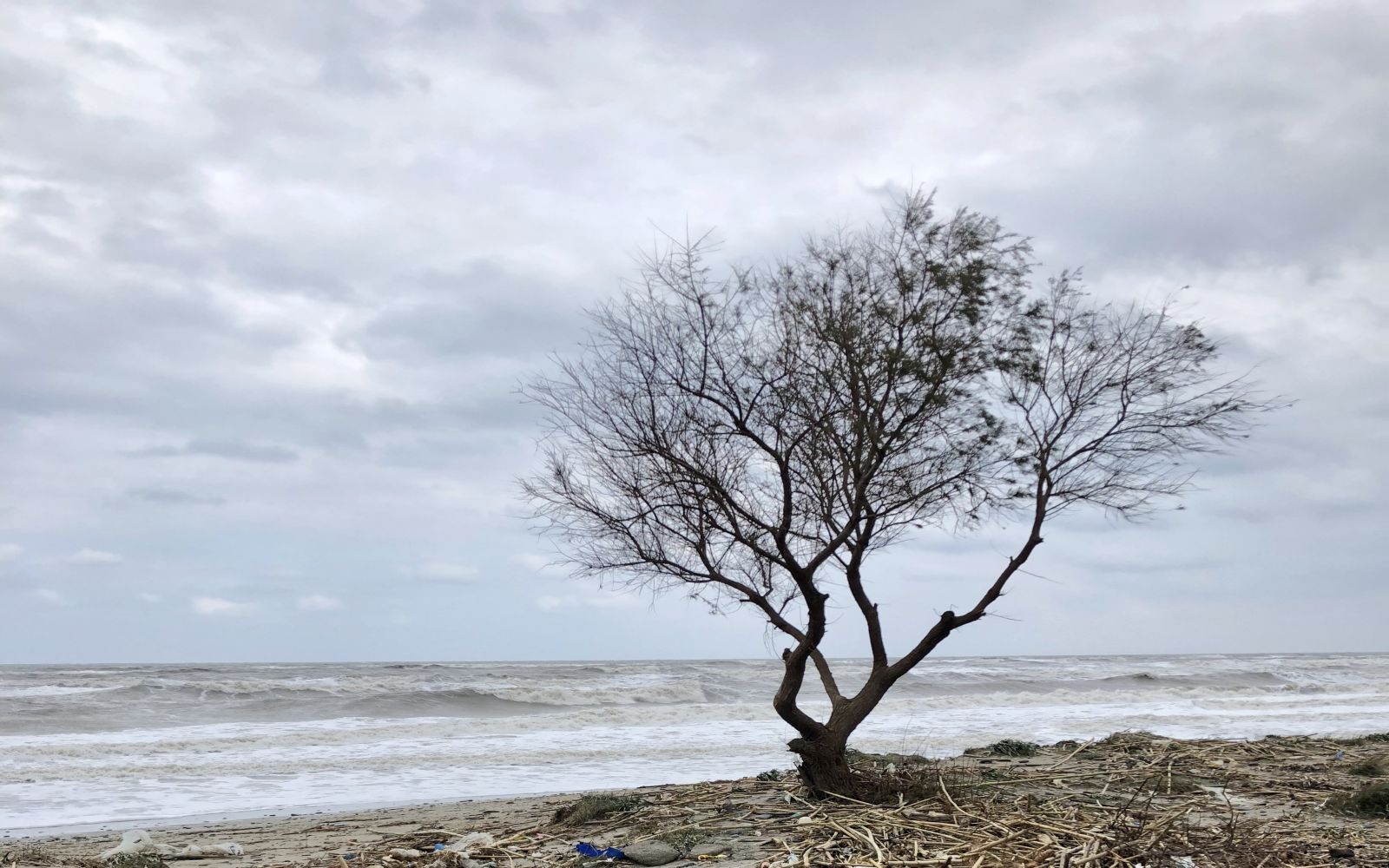 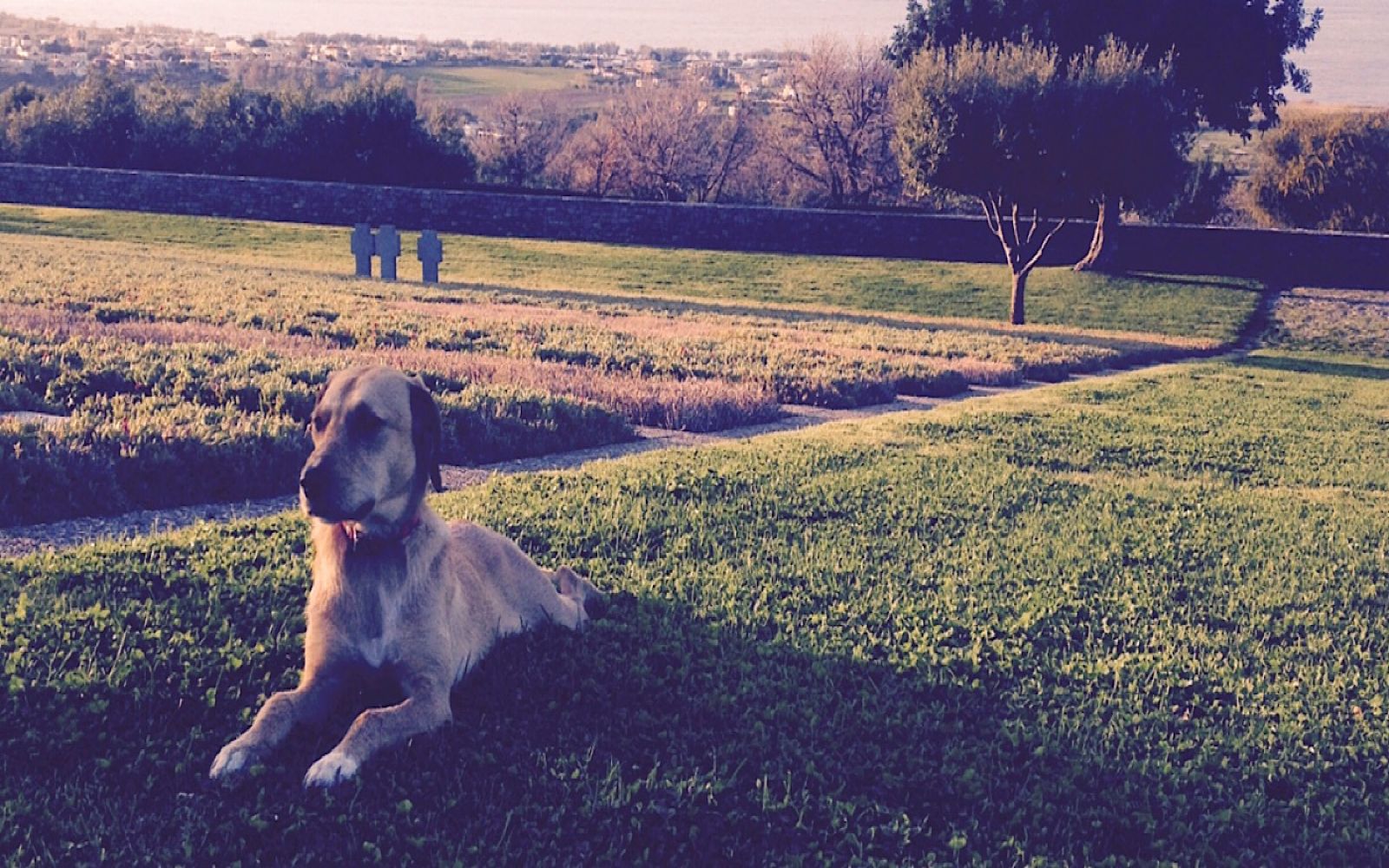 If the delights Metochi Georgila can offer you not suffice, we have also got other ideas to satisfy yourinterest in adventure and thirst for new experiences and knowledge:

The story of Maleme begins in the Minoan era and is marked by significant events up to the World War II. You can visit the amazingly built tomb of the Late Minoan period, located 17 km west of Chania, at Kaukales Hill. It was discovered by chance in the early 20th century. It features a square floor and ends in the shape of a pyramid. Before entering the site, there is a 14-meter walk through stone-built walls. Inside the tomb broken vases were found, together with two signets.

In Kaukales Hill, there is also the Height 107, a site of strategic significance in the World War II: whoever owned it, had also control over the airport and, therefore,the whole island. The view from the hill is magnificent and the nearby stone church of Aghios Konstantinos, is very picturesque.

One kilometer above the Maleme Village, near the airport, lies the German Cemetery, where 4,465 German soldiers were buried, who had been killed all over Crete during the World War ΙΙ. It was founded in 1974 byGerman former commander Gericke.

It would be a great omission not to mention the wonderful, crystal-clear beaches in the area. Throughout the prefecture of Chania there are 34 blue flag awarded beaches, many of which are situated between Chania and Kolymvari Village. Evidently, it is not at all accidental that the loggerhead sea turtle Caretta caretta nests on these beaches. Maleme Beach is among these beaches of course. Half of the beach is organized with sun loungers and umbrellas for those who desire such comforts, and the rest is quieter and less crowded. Half the beach is pebbly and the other half sandy.

Whether you decide to swim in the blue waters or enjoy the sunset by dining in a tavern or a restaurant, you will surely find the spot that meets your desire on this beautiful beach. 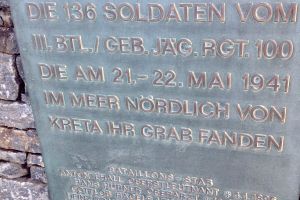 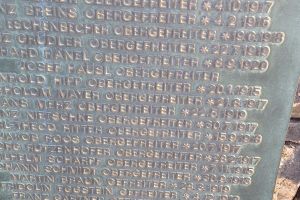 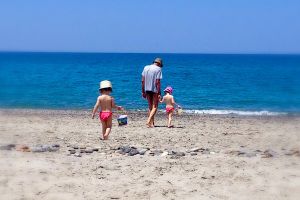